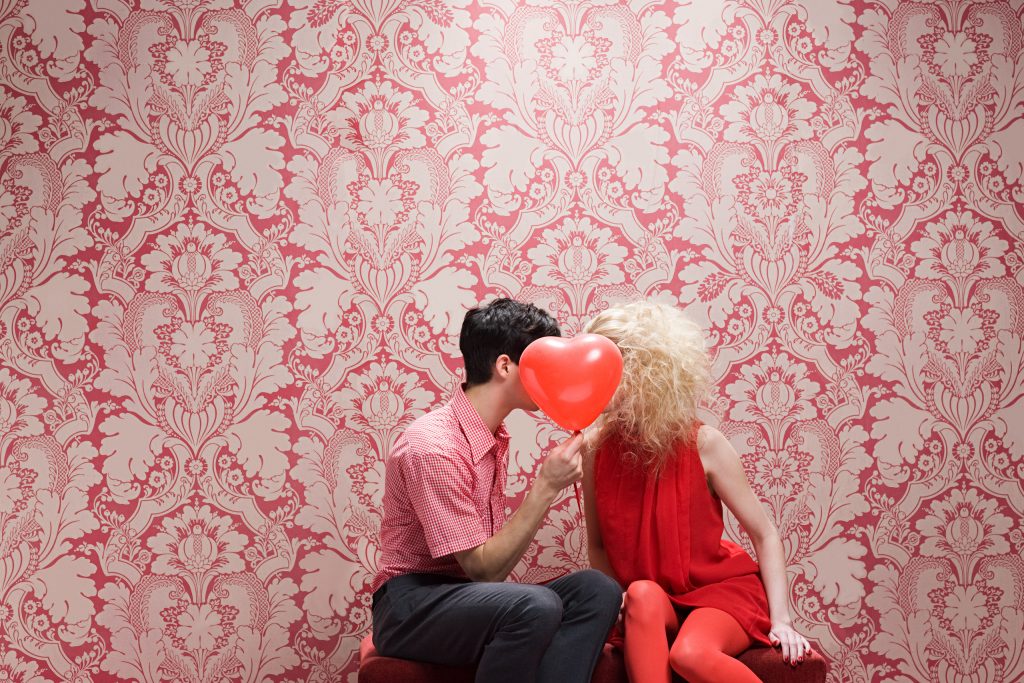 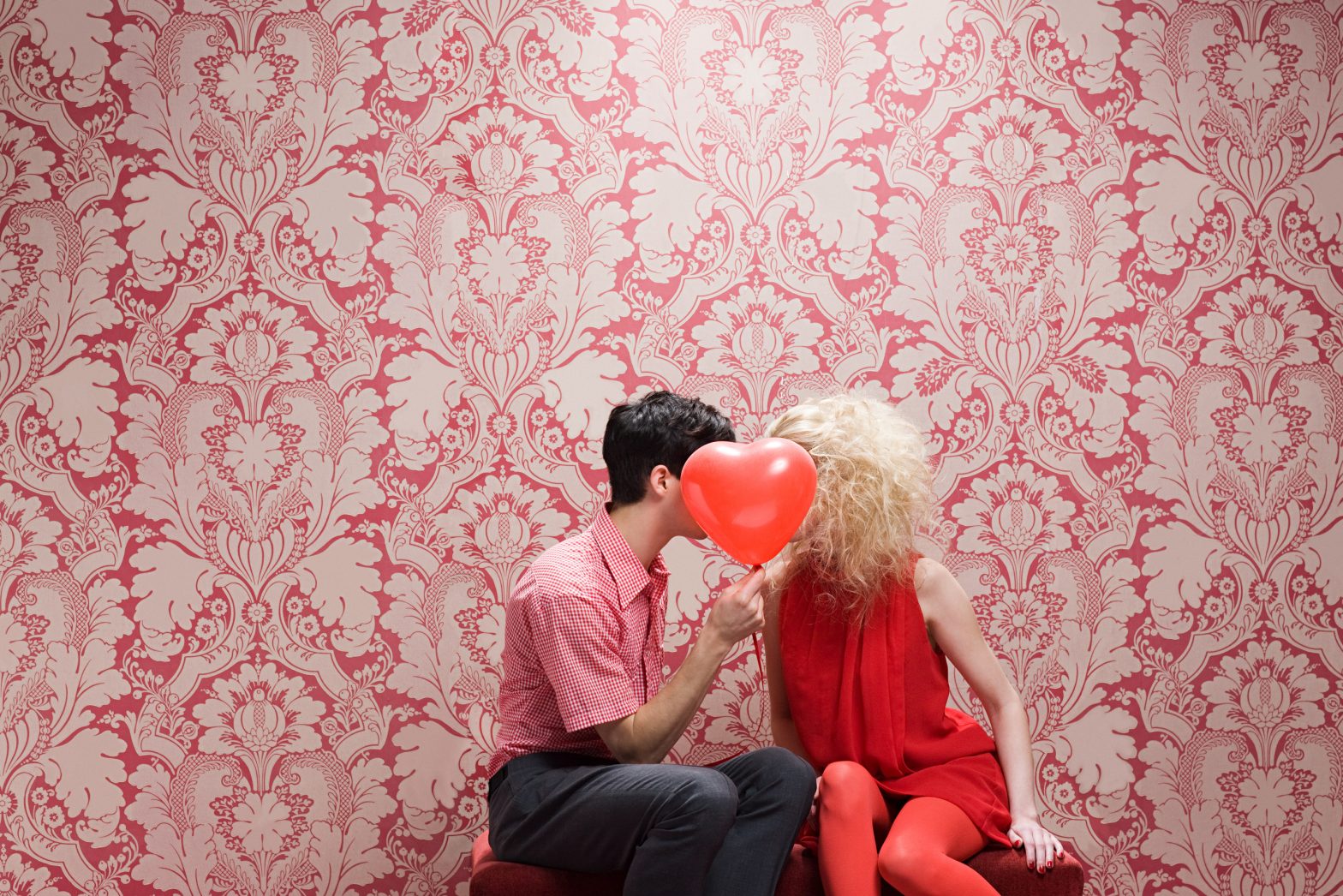 You have to agree that in the first minutes of acquaintance there was a sort of anticipation that something will bind you with this person, the feeling as if you met an old friend who you haven’t seen for ages. Force, unknown and incomprehensible, pulled you to him/her, and it’s as if the whole world was built for this moment of your meeting, planets have aligned so that you could meet this special person.

The question arises, why, out of the thousands of people who we’ve met on our way, this person left such a weird, yet beautiful impression? From the first minutes of your acquaintance, your body is shaking, your heart is beating wildly, the body gains lightness (sometimes they say that “wings grew behind your back”), and the soul experiences incomprehensible joy? There are quite a few versions of perceiving this entire subject.

You may think that it was love at first sight, a magical thing of sacred nature. Physiologists explain this by the action of pheromones – the special substances released by a person’s body to attract the opposite sex. They do not smell but affect certain receptors, cause strong emotions and sexual attraction. Only one thing is not clear: why do you attract one person by “covering him/her with this wave”, and others are indifferent to you?

Yet what is it, this magical thing we are talking about, what does love at first sight feel like? Anthropologists believe that love at first sight has a literal meaning. It’s about the eyes, or rather, their contact with the eyes of another person. They believe that this is an instinct that we inherited from animals. The animal’s gaze forces them to take a fighting stance and sends an impulse to the brain zone responsible for the action – to approach or to leave. In our case, this primal emotion is perceived as falling in love. Studies were conducted where it was proposed to unfamiliar men and women in communication to look at each other in the eyes with varying degrees of intensity. It turned out that a long look only increased the feeling of love and caused confidence in the partner.

If a person who likes you looks at you intently, you respond. As a result, love arises. And if you do not like this person, then you just look away and do not feel anything for them.

Some psychologists, Freud’s followers to be exact, believe, that a person’s first and bright love appears during childhood – it’s a love for the father or mother. And after a girl becomes a woman, she starts looking for a man like her father, and men, respectively, are looking for a woman like their mother.

Therefore, if you had a good relationship with your father, then when you meet a man who looks like him visually or in details, you can suddenly get a wave of “love at first sight”. Or, on the contrary, if there was a conflict with the father, then a woman is looking for a man like him to finish the dialogue and prove that she is better than he thought about her.

According to another saying, the woman unconsciously looks for a man who looks like a man who once left an indelible impression on her, whatever it is. They can be like a boy next door, who in her childhood gave her a ride on a bike, a guy with whom was the first love, or the first man she had sex with. Sexologists came up with a term describing this phenomenon – the “topography of love.” As if the notches of pleasure and pain that remain in our heart. Therefore, when we meet a person who is similar to the one who gave us joy or despair, we immediately fall in love – in spite of all logic.

When a woman has been alone for a long time, in a circle of “wrong” men: a low level of education, lack of culture, etc. She creates the ideal of her chosen one. And when he meets a man who, even if a little suit this image, she begins to feel love for him.

Sometimes people fall in love with someone’s feelings. If you are loved, you feel beautiful, clever, you feel an upsurge of healthy energy. And in return you are ready to pay that person back because they managed to raise your self-esteem so much! People who are fond of mysticism are sure that there are couples who have a karmic connection, which means that they will meet in a new life and they will know each other. This can be attributed to lovers once separated. Or enemies who did not forgive one another. Having met in a new life, they continue their unfinished dialogue.