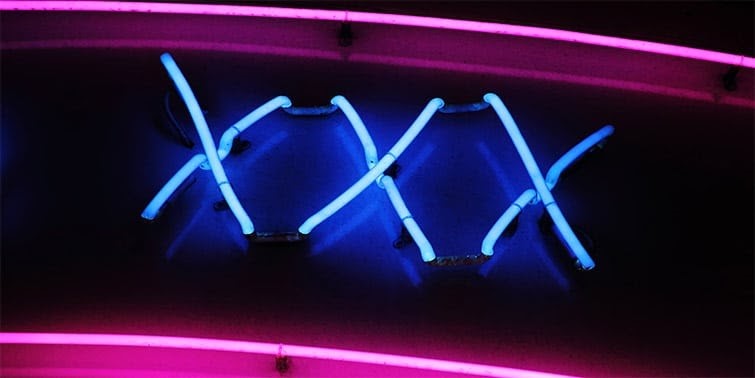 Lots of attractive young women are looking for ways to make great money without having to break their backs in the process. What better way to do that, if you don’t have experience?

How does the adult entertainment industry work?

There are many number of adult production companies that are actively looking for attractive female models to appear in their video or photo content. These companies will usually fly you out to where the shoot will be taking place, pay you a one-time fee for your work, then publish the finished product on a website, or release it as a stand-alone adult video.

How to find a partner in the industry?

If they won’t fly you out to them at their expense and cover your hotel, I would take that as a red flag. The vast majority of reputable producers will take care of that. If they pay under $500 for the scene, that’s also an indication that you’re not dealing with a quality outfit (many of the top production companies will pay over $1,000 for a 1-day shoot).