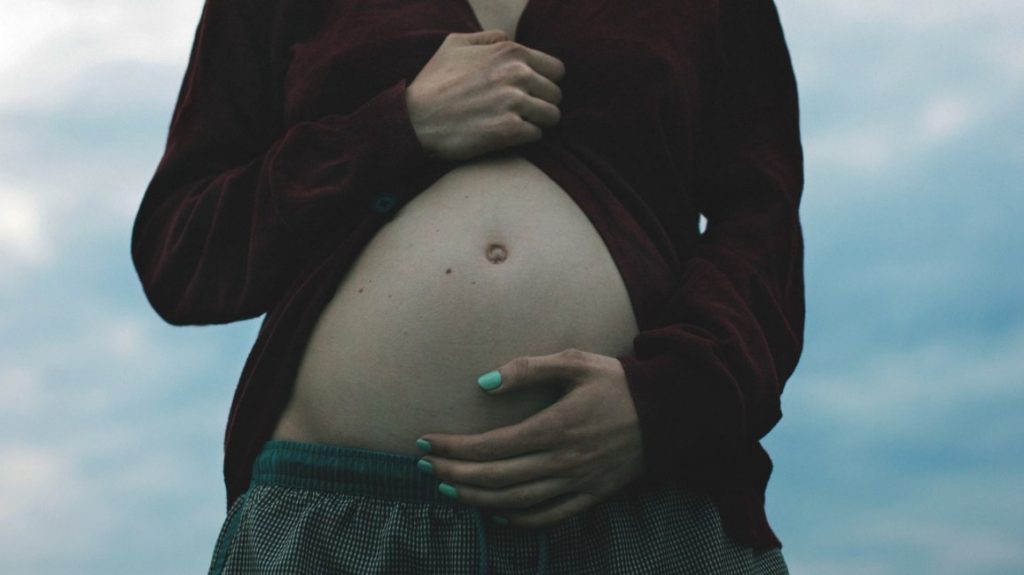 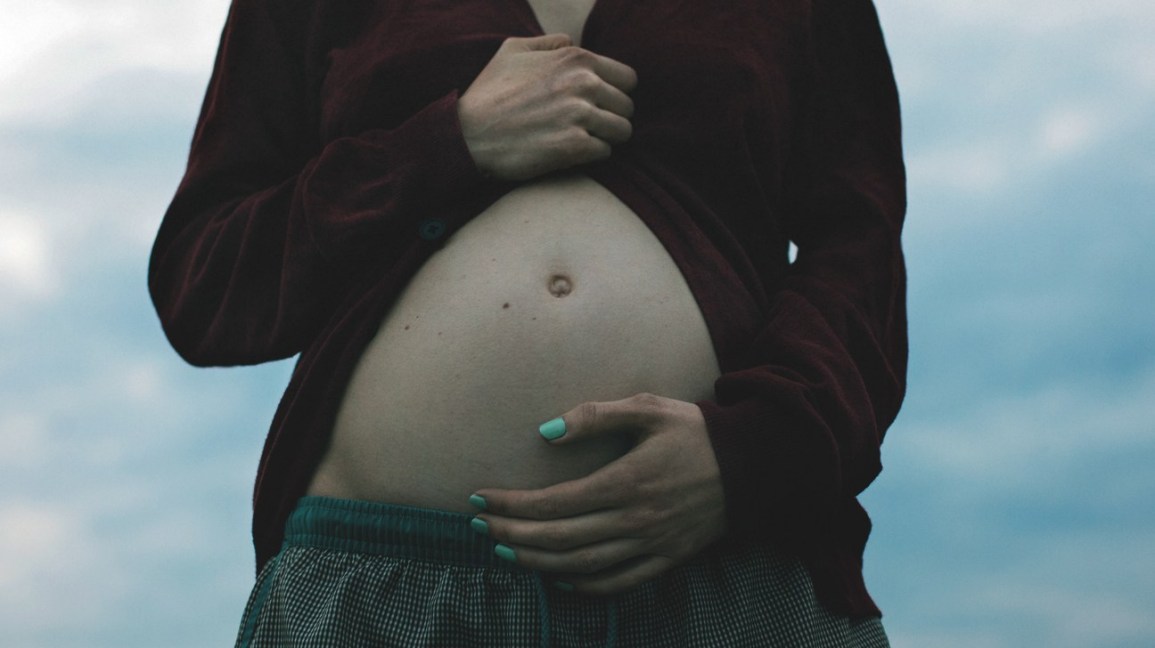 “A baby bust. The fertility rate at  a record low. Millennials deciding  not  to havechildren. There has been a lot of worry about the state of American fertility.Yet today, 86 percent of women ages 40 to 44 – near the end of their reproductive years – are mothers, up from 80 percent in 2006, reversing decades of declines, according to  a new analysis of census data by Pew Research Center on Thursday.”

So begins this piece by Claire Cain Miller, which talks about the changing trends in motherhood in 21st century America. What we observe is that despite fertility rates being down, more women are mothers than in previous decades. This increase is not accounted for by the middle class, but rather by women with the most and least education.

Due to what social science says about the outcomes for children of single parents, I don’t necessarily think decoupling parenthood from marriage is ideal, however, I do appreciate the agency that my clients – women in their late 30’s and early 40’s – have over their futures. Says the New York Times piece:

“In the mid-1990s, it was almost unheard-of for a never-married woman in her early 40s with a postgraduate degree to have a child, according to the Pew report. Today, 25 percent of women who fit that profile do.”

As a dating coach for women, I usually encourage a different order of things: date proactively, fall in love, get married, and plan a family with your husband, in whatever way, shape or form that takes. I often have women deciding between hiring me and freezing their eggs. I don’t envy the decision. But, as Lori Gottlieb pointed out in her famous Atlantic article, her dream wasn’t just about having a baby, but rather, about being part of a traditional nuclear family. And when you’re a 44-year-old  single working mom of a two-year-old toddler,  it’s often hard to find that missing piece.