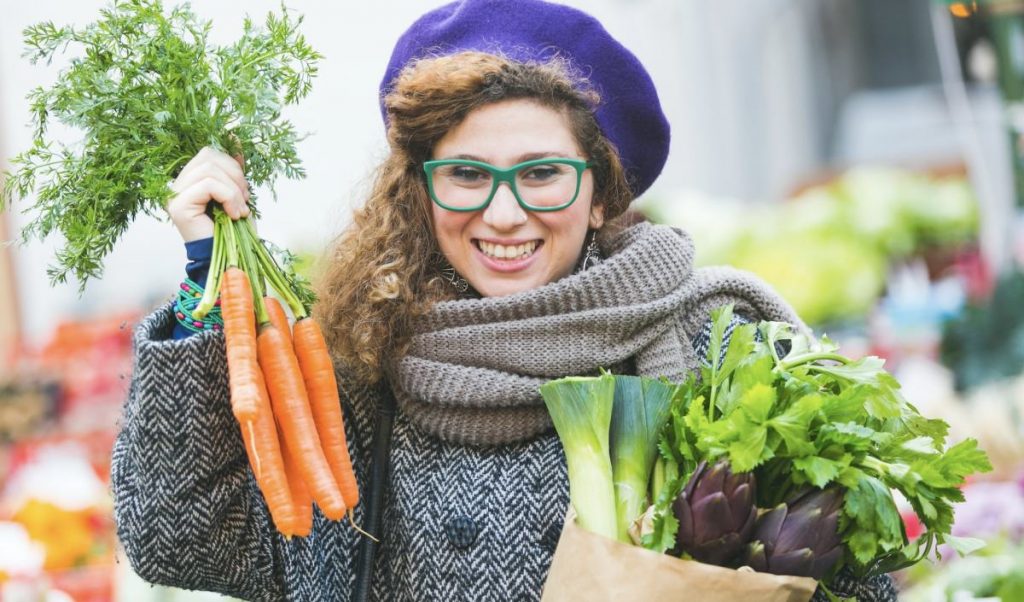 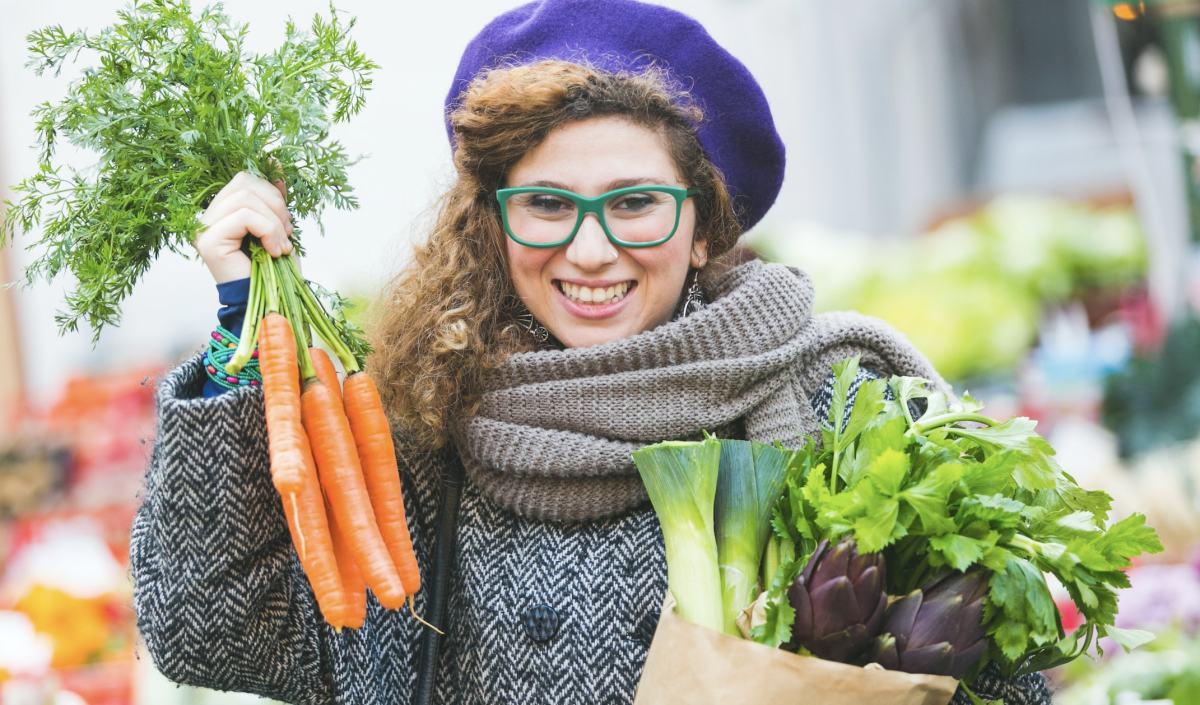 Each of us has at least one friend that is a vegan. Perhaps we have repeatedly asked them why they do not eat meat. The answers of different people could differ from each other because people choose vegetarianism for various reasons: ethical, medical, religious. But who are vegans? According to the Oxford Dictionary, the term “vegan” is derived from the word vegetable, as if it wasn’t obvious before. The dictionary notes that the word became popular after the creation of the Vegetarian Society in Great Britain in 1847, but there are also earlier cases of this word being used. The vegetarian society, attributing the creation of the term “vegan” to itself, claims that it was formed from the Latin word “vegetus” (peppy, fresh, vibrant).

One of the main reasons in favor of a vegan diet is considered to be an improvement of well-being and mood, so, perhaps, the Vegetarian Society has chosen the right name for itself. However, you can say: “I have been eating meat all my life and I feel great!” “And you could have been even better,” the vegans will say in response. Perhaps you have a very strong body or you always come across the meat of excellent quality. Scientists continue to explore the effect of food on our health, but here are the main reasons why people choose vegan diets:

Now, if you plan on dating hot vegan women, let’s talk about the things you should know about dating a vegan girl. Then we will discuss the issues of coexistence, how to find a date offline with a vegan woman, and list the best services for dating vegan women.

What you need to know about dating a vegan woman

When people just start to communicate, they try to comprehend each other’s interests, habits, hobbies, and values. At the beginning of a relationship, when it is already known that a woman is a vegan, and a man cannot imagine his life without a good steak, it is easier for young people to resolve their differences: they are almost immediately determined whether they are ready to accept a polar point of view on food or not. Such a relationship can end without really starting, but it will be easier for people to cope with the consequences of a fleeting romance.

Another thing is when in a family that existed for some time, a wife decides to completely change her taste habits and make a revolution in the refrigerator, while her husband is completely unprepared for radical changes. Whether such a family (a vegan dating a meat eater) can maintain a relationship is a very topical issue. This is especially important if you plan on dating foreign women, cultures differ, and so do culinary traditions.

We must first find out the reason why a woman decides to become a vegan before we identify the main rules of dating a vegan. For example, if a vegan woman likes Indian philosophy, changes will occur not only in her diet but also in the perception of the world as a whole. Perhaps this situation will be the most dangerous for the family, because the woman whom the man once married is now a different person, and if her new worldview is completely alien to her husband, there will be practically nothing in common between them, which sooner or later will lead to a breakup. In such a situation, when people still want to fight for their marriage but lose a common language, a good psychologist is required in order to solve their issues.

Another thing is if vegetarianism is preferable due to the poor state of health of a woman. Today, there are many known reasons why meat consumption can cause health issues. So, the digestion of heavy meat products requires a lot of energy that a person can spend on something more useful, for example, on sports. The meat sold in the markets is crammed with harmful drugs. There is a hypothesis that meat-eaters are more prone to cancer. In response to such accusations, lovers of pork, beef, chicken say that no plant product will give so many amino acids and vitamins, unlike meat.

They say that there are no fewer pesticides in the same vegetables and fruits sold in supermarkets. Refusal of meat can turn into anemia and other diseases. Vegans often have bad skin conditions, as well as their hair and teeth. If immediately after giving up meat a person will feel lighter, then after a few months or even years, they will still begin to suffer from a lack of energy. It should be noted that in all arguments both vegans and meat-eaters are true, but often human bodies behave differently. Indeed, some vegans complain over time about their health problems, however, there are also some problems that are associated with hardcore meat-eaters.