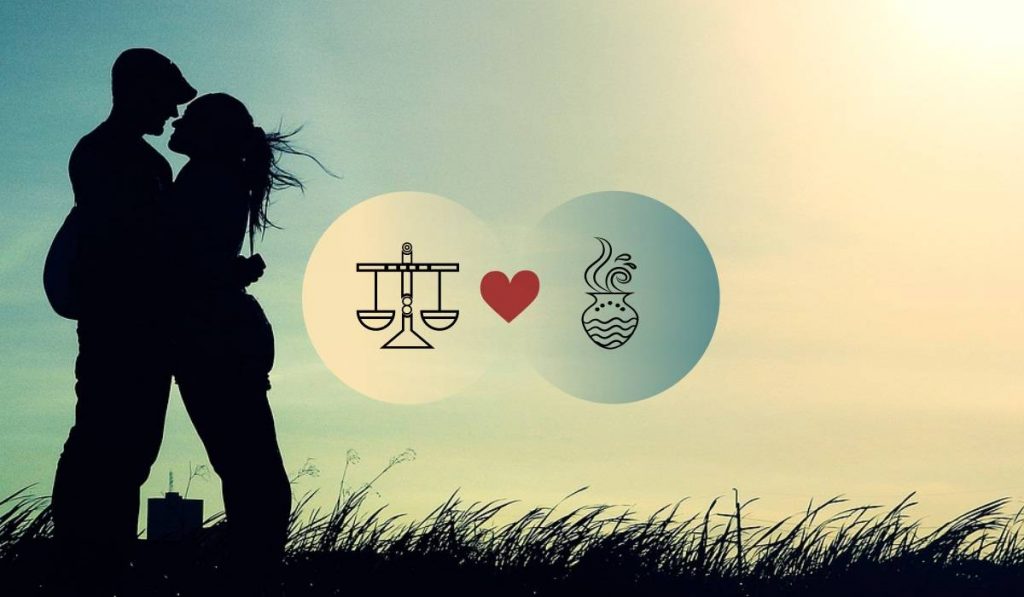 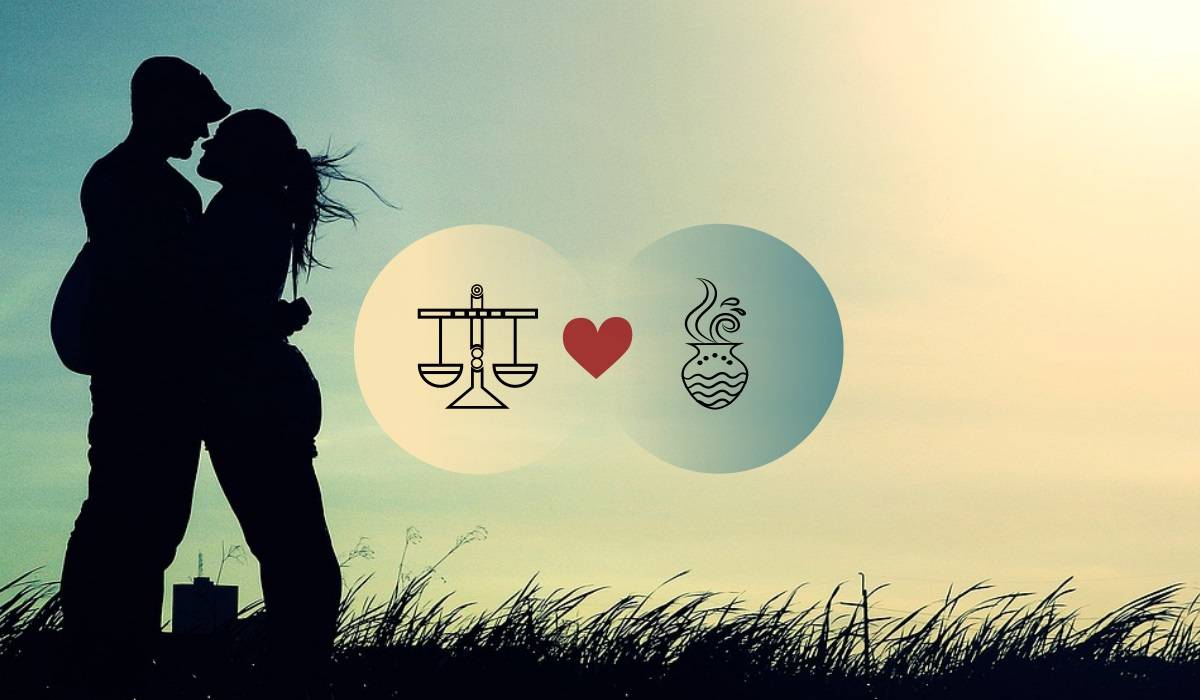 The reign of Libra in the Zodiac begins on September 24 and ends on October 22. The bright individuality of the women born under this sign is explained by its uniqueness – this is the only zodiac sign represented by an inanimate object. In ancient Greek mythology, the image of the scales is associated with the goddess of justice Dike, the daughter of Zeus and Themis.

Going down from Olympus to the sinful land, the goddess was weighing the fate of people on the scales. Subsequently, Zeus placed the fateful attribute of the goddess on the sky. Seeing it above their head, mankind should always remember the highest justice and maintaining balance in life. Dating a Libra woman is exciting, and here’s a couple of rules you should know before approaching them.

Representatives of this sign do not like noisy companies; they prefer to relax at home in silence and know how to live alone and not be lonely. Their house is always comfortable and cozy. With all the difficulties of life, they cope alone, do not like to complain about feeling ill or failure. Libra is very amorous. Their main happiness in life is to love and be loved.

Difficulties scare them, they can quickly become disillusioned with their partner. The slightest contradiction causes them resentment and tears. These creatures are sentimental, constantly demanding attention and affection from their chosen one. They will not tolerate reproaches and criticism. Libra loves praise, encouragement, and admiration of others. When a Libra woman is hurt, they feel abandoned and unnecessary. Libra woman personality gives the impression that they are weak natures that need to be protected. However, the ladies of this sign can stand up for themselves, although it takes a lot of strength and nerves.

Strong and passionate men scare them, although they always dream of such. But having made the right choice, a woman can completely dissolve in her partner. She takes care of him as a child, experiences his problems and feels every emotion as her own. A woman Libra is quite jealous. If she feels that her man is looking at others, a scandal is inevitable. Will Libra woman come back? Probably. Because they cannot be mad at someone for long.

The perfect union will be with the following signs:

Gemini. A man, despite his changeable character, dating with Libra, becomes completely different. He strives for family life, although in the relationships with other signs he rarely even thinks about it. There are mutual understanding and respect in the couple. But if partners stop working on relationships, then the union is doomed, but if they try to be better for each other, a Gemini man can attract older women of the Libra sign.

Leo. Sex unites these people. They have great sexual compatibility. They know how to appreciate the virtues of each other, and they are interested in spending time together. Conflicts are possible due to the emotionality of both partners. They are independent natures and are afraid of losing their freedom after marriage, everyone has their own skeletons in the closet.

Aquarius. In their relationship, passion and romance reign. Both are sensual, so their romance can be unforgettable. They value freedom, so everyone has their own personal space. Aquarius is one of the Libra women’s best matches.

Sagittarius. The emotional Libra and the energetic Sagittarius are as if created for each other. They match not only in bed but also in other areas of life. Libra understands Sagittarius at a glance, this is a rarity. Although both partners are in no hurry to legitimize the relationship, over time they create a family. They know how to compromise and give in to their soul mate.

Judging by the characteristics of the woman under the sign of Libra, she is often tormented by doubts. Libra woman compatibility shows that Aries is a good choice for dating, but it is better not to create a family with this sign. They will confront each other, compete with who is the best. But it happens that both people enjoy this eternal struggle because they need bursts of emotions.